This is an auspicious moment, with Jupiter directly aspecting the Moon in his own water sign. October 27 also marks Venus moving to Scorpio and the exact aspect between Saturn and Mars. Perhaps a good day to schedule a whole lot of nothing. Finally, we have Mercury starting a retrograde cycle that stretches from October 31 — November 20 and will see Mercury move from Scorpio back into Libra. Getting things set and decided prior to this retrograde is advisable. After the new Moon of August 30, the Moon is waxing during the first part of September, joining all of the other planets on one half of the sky which gives us a partial Kala Amrita Yoga until September 9, when the Moon passes out of Sagittarius.

This could feel a bit like being a captive to circumstances.

Mercury moves on to Libra on September 29, and will move into an exchange with Venus that keeps things rolling. Get moving!

Mars joins the work party in Virgo on September 24, where he remains until November Even though Mars considers Virgo enemy territory, he can still help to get things done in the field. This may come through as aggression or impatience with how things are going, but you can overlook this and instead use the engineering genius of Mars as you review current projects.

There are many planets eager to get going here, but may need a moment of rest before another burst of speed. The forward motion should help things begin to move, slowly. We get a breather and are coming into a slow growth stage. Pick up the pieces, organize your resources, make new connections and sketch out the plans. This planetary combination puts all of the visible planets on one side of the zodiac except for the Moon, half of the month.

During these months when the Moon traverses Cancer-Capricorn, this yoga will be in effect, creating an environment where we may feel carried by the currents of fate rather than choice.

On August 8, Mars enters Leo for about six weeks, during which time both Mars and the sign of Leo become potent and powerful for self-promotion and self-transformation. The Sun joins Mars in Leo on August 17, further highlighting the individual agenda. Venus, ruler of relationships and personal connections, will be so close to the Sun during this time that it will be difficult to access that empathic Venus energy.

Jupiter will regain direct motion on August 11 in the sign of Scorpio. This should be supportive of enacting plans for new growth after a long spell of breaking down and dissolving. Jupiter and Mars, who is aspecting Jupiter from Leo, should be great promotors of deep transformations at this time. Enjoy the energy and clarity of this full Moon that is passing out of the eclipse zone.

We are feeling more of a focus on the needs of the self over the collective during this time. August wraps up with the waning Moon joining the Sun in Leo on August 30, as we feel the ebb of mental and physical energy. Come to stillness here and re-gather strength for September, when Saturn resumes direct motion and the tight conjunction with Ketu begins to loosen up. July kicks off with a total solar eclipse that occurs on the new Moon of July 2, as the Sun and Moon join Rahu, the shadowy eclipse-causer, in the sign of Gemini. Paired with the partial lunar eclipse at the full Moon in Sagittarius on July 16, this eclipse weather tends to create some confusion and instability through mid-July.

This may be uncomfortable and unsettling, even though we may be aware of the need to let go.

Keywords List for the New Moon in Sagittarius December 2018

The eclipse energy could make it difficult to see the way forward, but these shadows will begin to clear as July becomes August. To make matters even more turbulent, Mercury will be retrograde in the sign of Cancer from July This is a good time to slow down and double check all important connections. Mars joins Mercury in Cancer, which could cause frustration during the potential chaos that retrograde Mercury may cause. This could begin to bring some clarity about how to move forward and future directions. Venus has the power of diplomacy which may come in handy as we have many voices competing for recognition in Cancer.

As we say goodbye to July and hello to August, it is a good time for a full stop, some deep breaths and a nice rest as we look ahead to new horizons. Fleet-footed Mercury is on the run this month, cruising through his own sign of Gemini from June and then moving into Cancer for a two month transit that involves a retrograde cycle from July Mercury joins Mars and Rahu in Gemini, creating a powerful combination that will tempt us to act swiftly, strongly and suddenly.

The Moon becomes new on June 3 in the late degrees of Taurus, reminding us to attend to our own vitality as we see a waking up of the nodal axis which will be causing an eclipse pair during the next lunar cycle, on July 2 and July On June 4, Venus moves from Aries into her own sign of Taurus, which is a strong position that may act as a way to anchor ourselves and gain some stability during a somewhat swift moving time of changes. On June 28, Venus moves forward into Gemini, joining Rahu, which could make decisions around relationships hard to reckon.

The Sun moves from Taurus to Gemini on June 15 and transits through the eclipse axis, exiting to Cancer on July 16, the day of the partial lunar eclipse. Use the last two weeks of June to get some clarity and perspective in order to make right decisions prior to the Sun becoming subject to Rahu, which can cause confusion. The Moon waxes through the early weeks of June, becoming full in the early degrees of Sagittarius on June 17, joining the intense pairing of Saturn and Ketu.

Full Moon is bright and strong, but still vulnerable to the hard energies of the planets in Sagittarius. Beware of fluctuating emotions, loneliness or depression and rise above them. 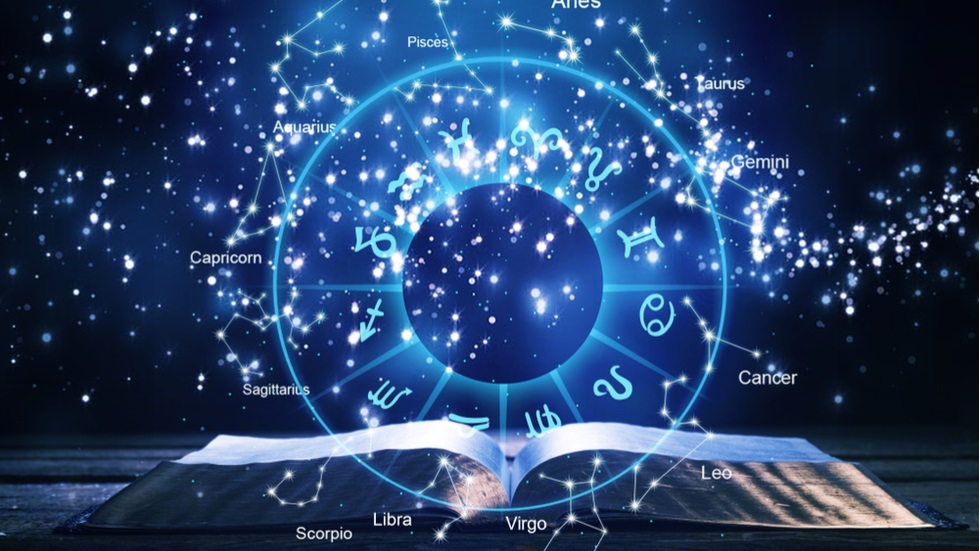 Both masculine, logical planets will remain in the emotional, watery environment lorded by the Moon until August. This is a good time to cool down, dismantle what is defunct and dive deeply into transformation. On April 29, Saturn joined Ketu in the late degrees of Sagittarius and began a retrograde phase that will keep these two planets in retrograde lockstep through mid-September. With the ruler of Sagittarius, Jupiter, currently also in retrograde motion in the late degrees of Scorpio, co-ruled by Ketu, we have many of our slow-moving planetary influences concentrated in one corner of the zodiac, inviting transformation and growth pushed by turbulence and difficulty.

Mercury is moving quickly in May, transiting through Aries from May 3 — 18 and then through Taurus from May 18 — June 1. Mercury is in hot pursuit of the Sun, coming into complete combustion on May 21 in Taurus. From May , Mercury and Mars will be in exchange of signs, helping to get new ventures off the ground. You will have to give equal importance to home and work.

Family members and friends may need your attention. There will be a lot of work within the home as well. Verbal spats between family members are also seen. The problem-solving session is also seen at home. This is also a symbol for minor issues for health especially. This is also the sector for peace and happiness; you should not do anything which breaks it.

During this week, you will have to keep a balance between home as well as work. That can be a little tiring, but you need to do your level best. Mercury is moving through the sector for collective projects, group efforts, long-term associations, children, and profits. This is a time for new team ventures.

This is a time to join a new team. For that, you may even get a new job opportunity. Too many people can attract you during this week. This is also a chance to work with a large group, most probably from the international domain. Projects from charity, scientific and technical communication-related domain is also seen.

Charity deeds are also a part of this phase.